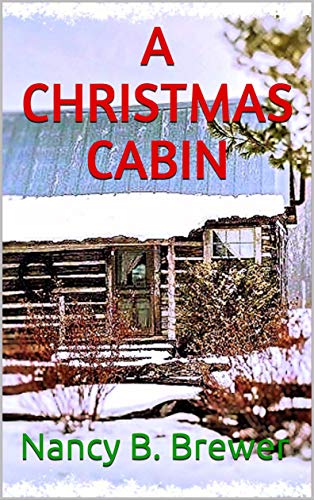 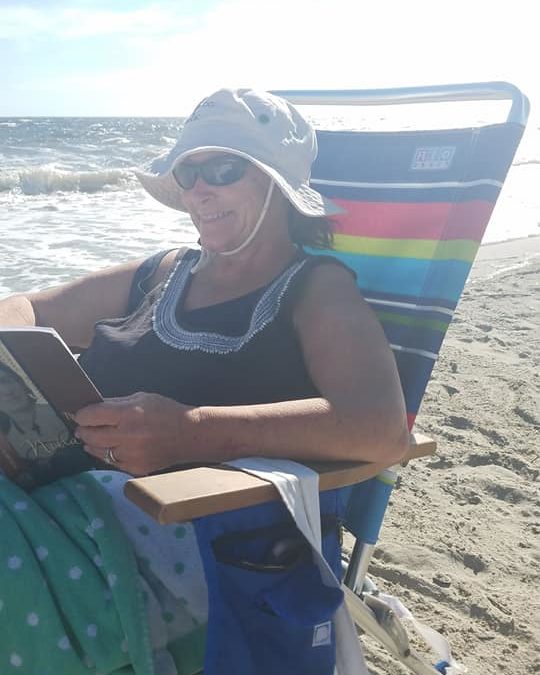 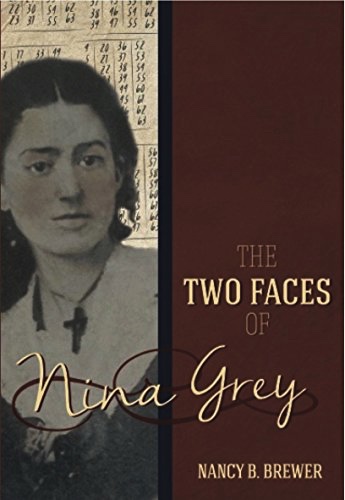 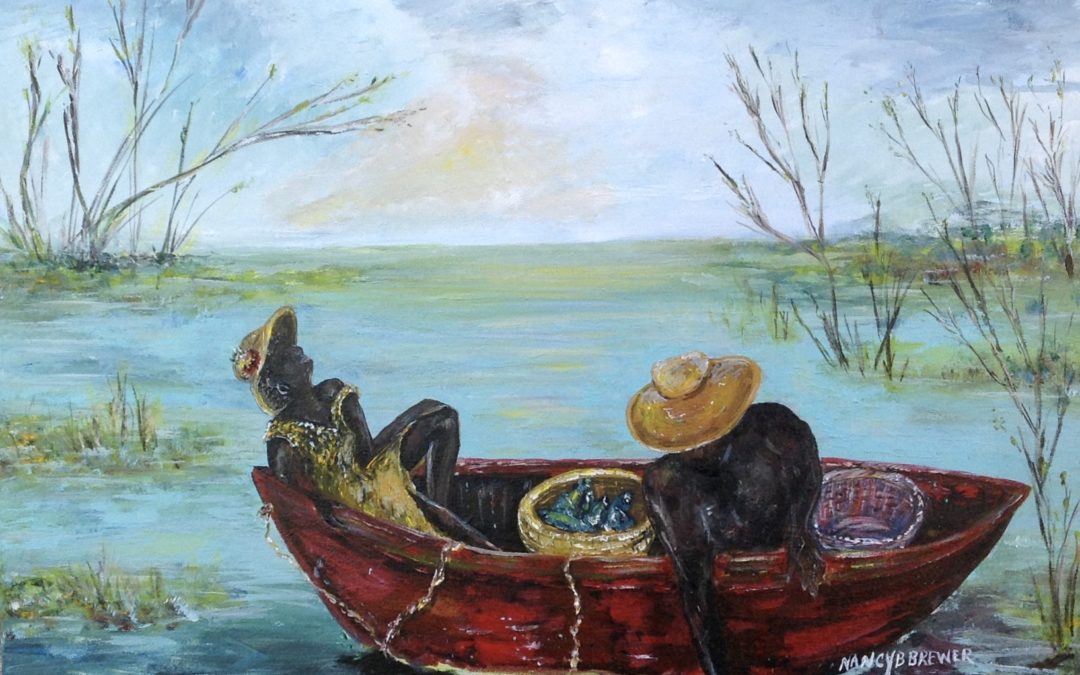 Recent works by Nancy B. Brewer

We just know you will love listening to Nancy’s read her best-selling novel Carolina Rain.  Sample it free.  Carolina Rain takes place in Charleston, South Carolina at the dawning of  the Civil War. This audio will time travel you back to the grand year of 1860.  Now relax and listen. The best news, additional audio chapters are only $1.00.

Click here and start listening to chapter one of Carolina Rain

When you are ready for your next chapter just email msnancybnc@aol.

Adventure awaits- In the pages of “A Beautiful Prison”

Travel the world in 1923 and meet people whose passion influenced the world. Open the pages of my book “A Beautiful Prison”
From the book:
“Now join me in welcoming Najib Hankash!” the man said, clapping his hands and making his way off the platform.
A young man walked up, set a stool down, then another man handed him a guitar and a flute-like instrument.
He gently laid the flute down, sat on the stool with the guitar, and then sheepishly looked out toward the audience. “I would like to apologize to you good people for the misfortune of being invited to this event. Most of you had no idea that you would have to endure my singing and playing. For your sake I should have declined the engagement, but for my sake I accepted, because they are paying me.”
Order: 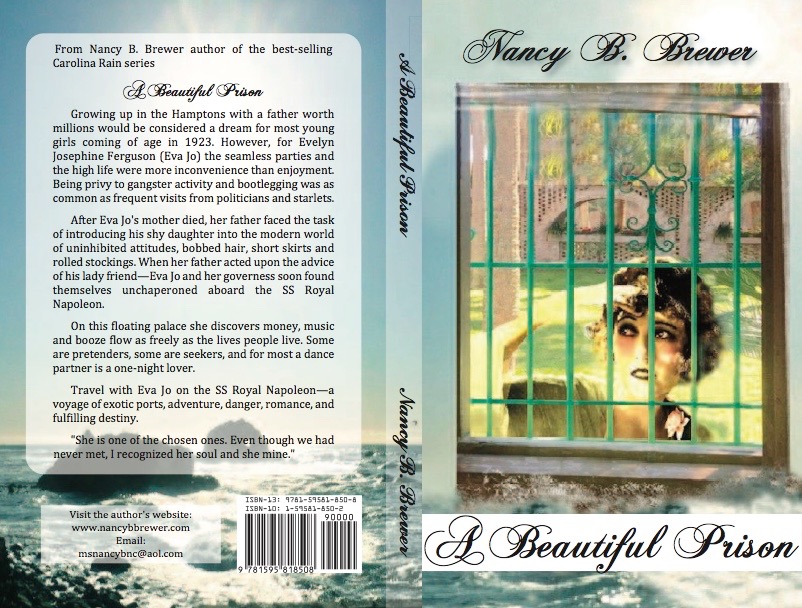