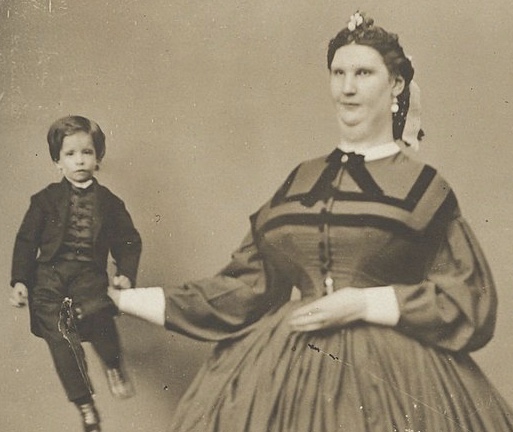 Anna Haining Swan stood 7 feet 11.5 inches and weighted 371 pounds when she married Civil War Captain Martin Van Buren Bates who stood 7 feet 11 inches and weighted 471 pounds. It took a 100 yards of satin to make her wedding dress, the material was a gift from the queen of England. They spent their honeymoon at the hotel “Star and Garter” I do hope they were on the bottom floor! 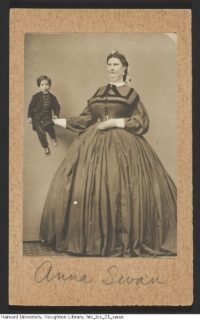 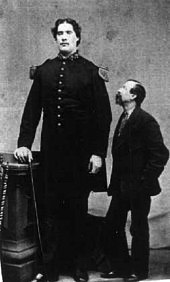 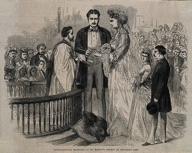 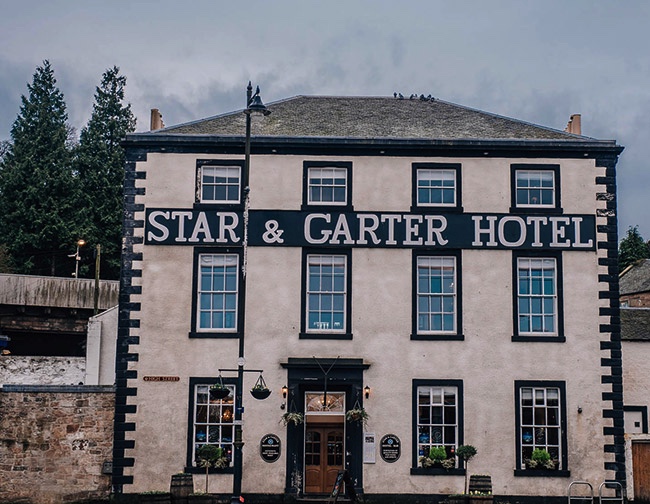 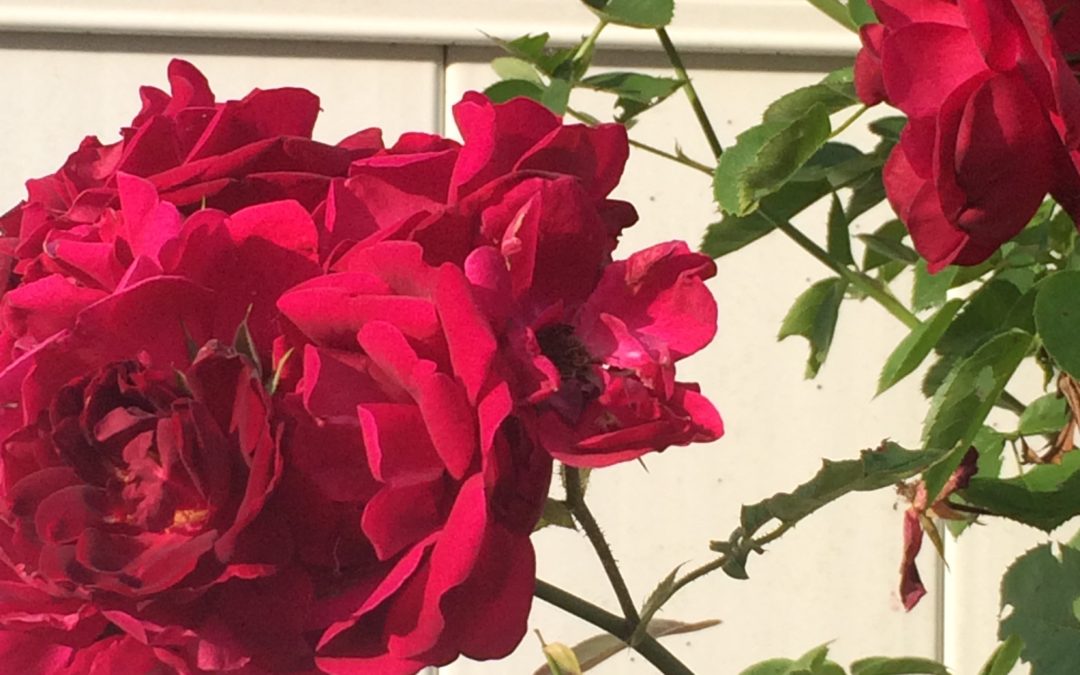 “The good thing about love is that you don’t have to anyone’s permission to love whomever you please. Even if your friends and family stop loving you. You don’t have to stop loving them. You can still go on loving them just as long as you like. So if you are mad at me, disenchanted, or just plain don’t like me—it is my choice if I want to love you—even in spite of yourself.”~NancyBBrewer/author 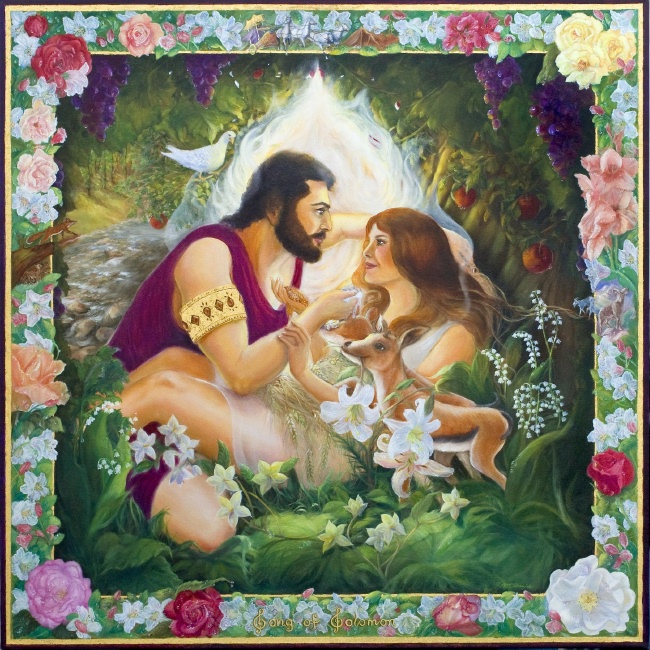 From the “Song of Solomon” an audio performance by Nancy B. Brewer

As a writer and poet I strive to paint with words the passion and the emotions of life.  No human emotion is more powerful than love, which is so beautifully written in the “Song of Solomon”  from the Bible.

This audio is my gift to my dear husband this Valentine’s Day.   Please feel free to share with the one you love.    click on arrow to listen to the audio. 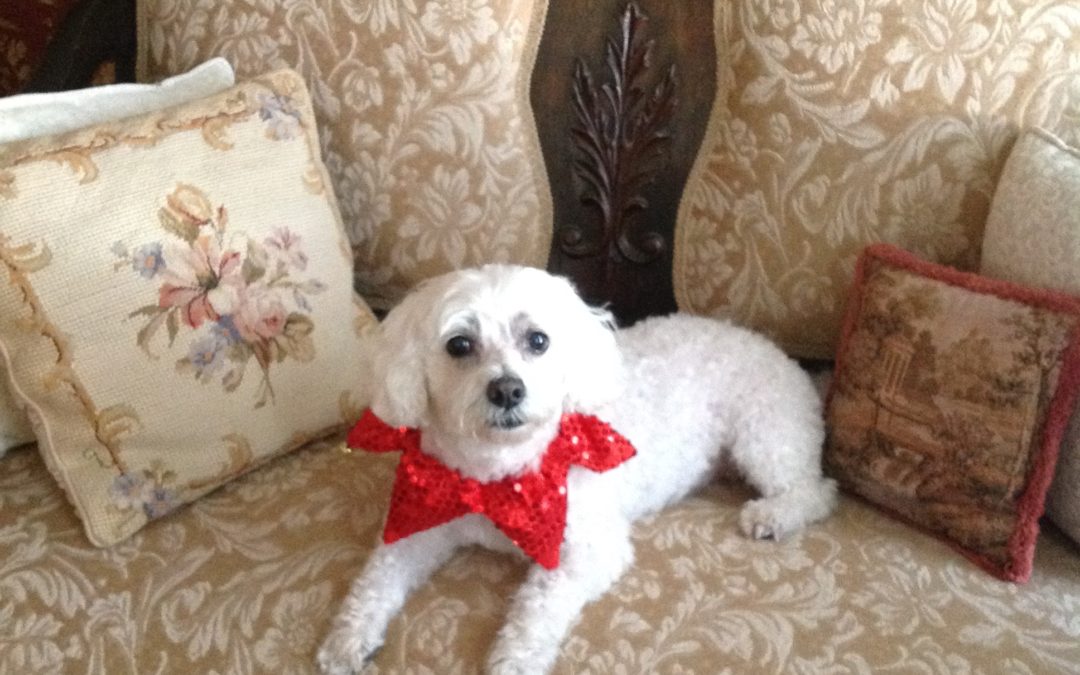 A poem about true love~ Nancy B. Brewer

Love Me, Love Me Not

What a joy it is to be with you my dear friend.

You are my champion and with you, I never fear.

You above all, are brave, humble and true.

How could anyone shun a gentle soul such as you?

I say nay to them, it is a crime all the world should see.

Now to you, lovers, husbands and friends,

Do not ask me to choose for you will surely lose.

I say only to you- take my dog or take me not! 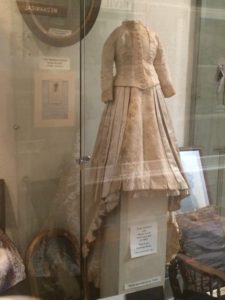 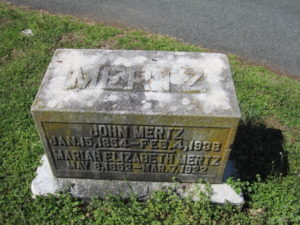 The Seagull Fairy-Poem written and illustrated by Nancy B. Brewer

The Seagull Fairy –  by Nancy B. Brewer

On a special morning bight and airy,

Just after dawn if you do not tarry,

You might catch a glimpse of the Seagull Fairy.

She is the keeper of all the white ocean flock,

She calls and commands them to land upon her rock.

With small talk she speaks, but comprehend you will not.

To her the birds do not look one and the same,

And to each feathered friend she  gives a special name,

There is snowy, sparkle and even candle- flame.

None shy her and all are gentle and tame,

If a feather be broken or a foot be maimed,

Caring for her flock is the Seagull Fairy’s only aim.

With her they share fresh fish and seaweed she dines,

They keep her warn and groom her hair until it shines,

Then on their backs she soars the crystal coastlines.

Her shimmering wings are blue as the sea,

While her sweet face just like a child it be,

But she is much older than you and me.

A marvel to see in a feather dress of sea pink,

But take care not to shout, blink or catch a wink,

For she is sure to take flight with just a twitch.

The Seagull Fairy you may never expect to see,

But if magical and wondrous things you believe,

One day you might be just as lucky as me. 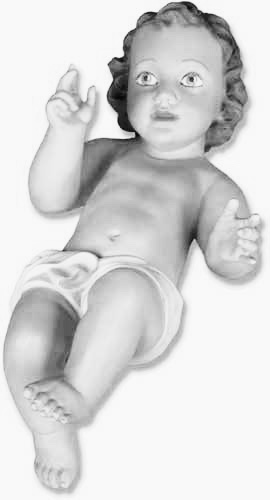 Books by Nancy B. Brewer: www.nancybbrewer.com and Amazon

Today I taught a rock painting class for the ladies of  “Chapel by the Sea” in North Myrtle Beach, SC.  The ladies are going to paint the rocks, hide them with a message for the finder to visit their church.  It was a blessed day.

“Head of the Family” inspired from antique Halloween card- painting

Click to order this painting: Hurry she will not last long!

This painting was done in sepia tones with a red hen to add just enough pop.  It was inspired by an antique photo.