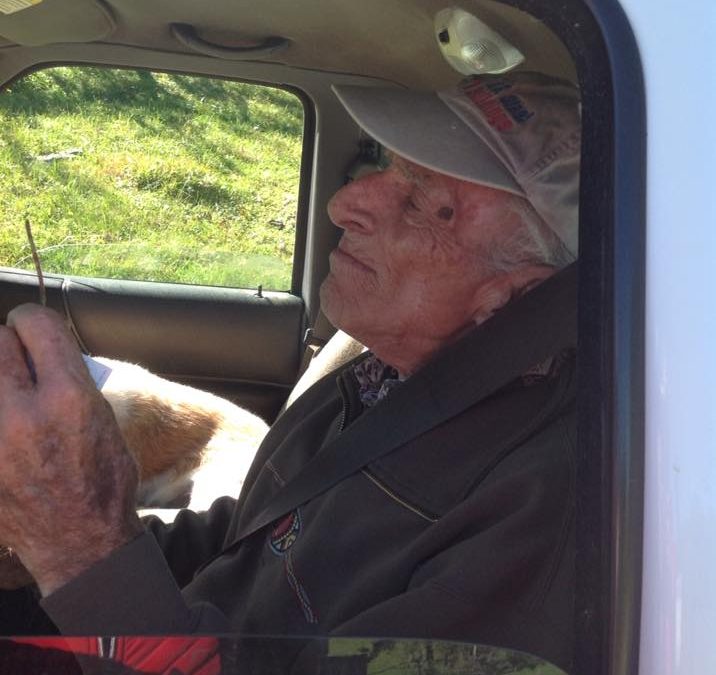 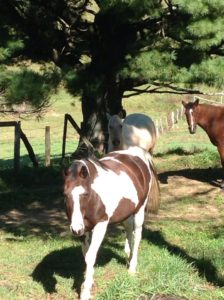 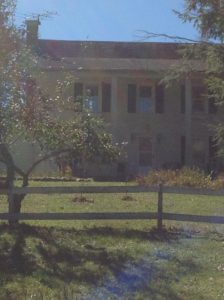 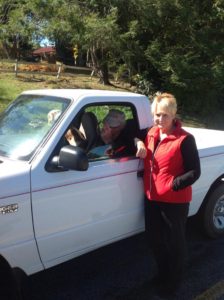 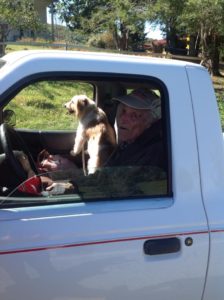 In Search of Scenes to Paint

I have been in search of scenes to paint. I don’t know who lives here, but they are blessed. What a view! (Ashe County, NC)

Much of what the pirates were saying I did not understand, but I comprehended two words “slaves” and “sale.”